TULSA, Okla. – Tulsa Athletic tallied two second-half goals to down Little Rock Rangers, the 2018 Heartland Conference champion, 3-1, on Sunday (May 5) afternoon at Veterans Park in the NPSL season opener for both clubs.

With the score tied at 1-1 early in the second half, Tulsa Athletic (1-0-0 overall) used a quick counter attack to tally the go-ahead goal by Aboubakr Diallo in the 62nd minute. Santiago Riveros played a perfect ball to Diallo who took two touches before calmly knocking in the game-winning goal.

Tulsa Athletic added an insurance goal in the 86th minute when Alex Harris scored to increase the advantage to 3-1. A pass from Aaron Ugbah setup the tally for Harris, his first goal in the green and yellow.

At the start of the contest, it didn’t take long for Tulsa Athletic to get on the scoreboard in the season opener as Joe Ruiz slotted home a corner kick with his left foot in the third minute for a 1-0 edge to Tulsa Athletic.

Little Rock evened the match at 1-1 early in the second half when Trevor Reed scored after a misplay by Tulsa Athletic in the back.

Riveros was named the Man of the Match for Tulsa Athletic as he finished with two assists, and Javo Reyes was selected as the Tuffbox Defender of the Match.

Tulsa Athletic continue a three-game home stretch with FC Wichita on Saturday (May 11) at 2 p.m. at Veterans Park in Tulsa. Saturday’s match against FC Wichita is presented by City of Tulsa Recycling. Tickets start at $5 for the home contest. Live video streaming will be available. 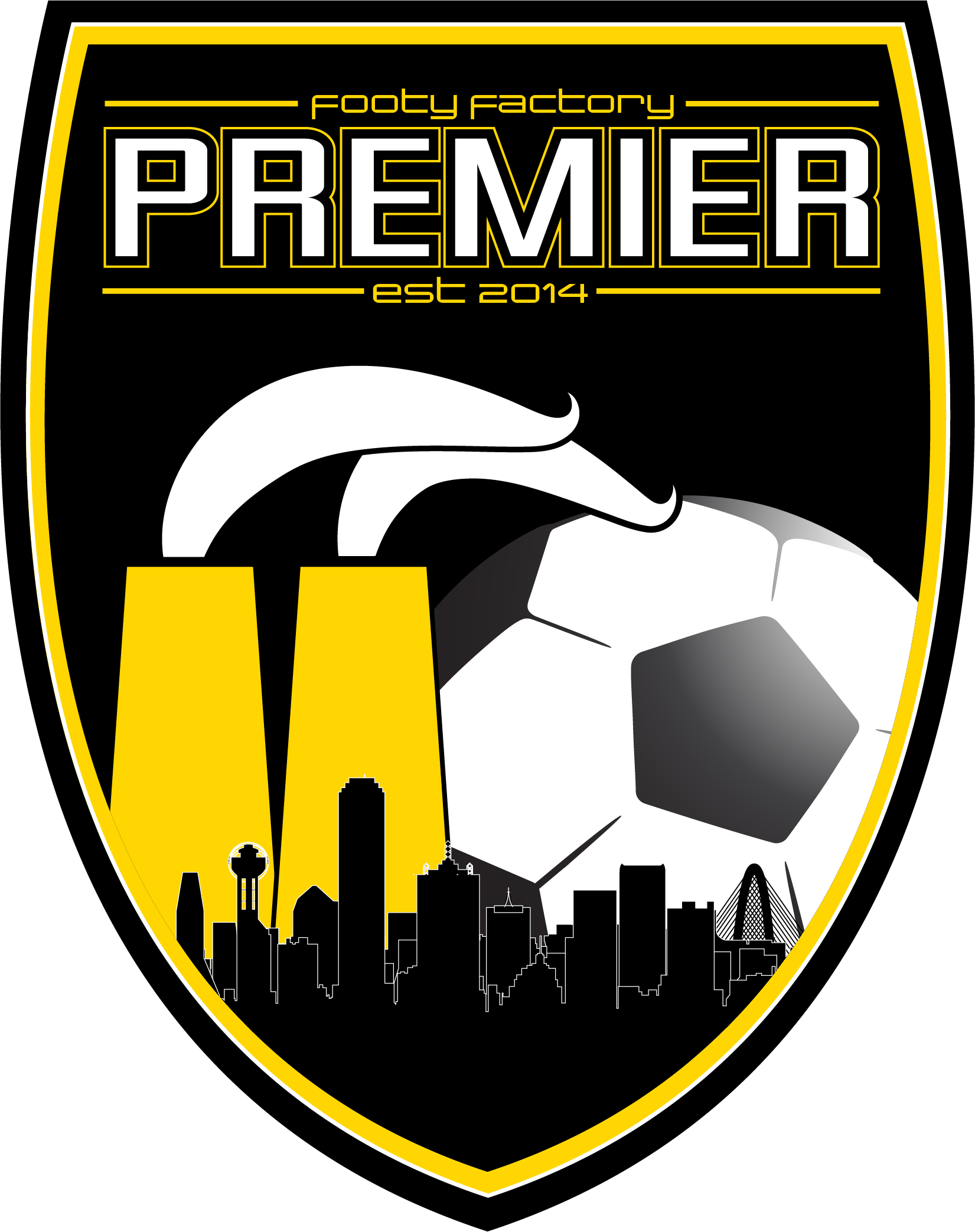 January 4, 2020 The University of Texas at Dallas
View All