The five-match home schedule includes four Sunday contests and one Saturday match. All five home matches will be played at Veterans Park in midtown Tulsa with 2 p.m. start times.

“We are very excited to release the 2020 Heartland Conference schedule for the club. Our fans can start making their plans for another championship level season at Veterans Park,” Daniel DeVore, GM of the Tulsa Athletic, said. “For the third straight season we will continue our Sunday Funday tradition with our games at Veterans Park. We’ve had great success since the move, and we are excited to get the season started with a fun game day experience and high quality NPSL soccer.”

After the conference home opener, Tulsa Athletic take to the road in game two at Little Rock Rangers on Sunday, May 10 at 6 p.m. at War Memorial Stadium. The green and yellow went 2-0 against the Rangers last season, including a 2-1 road win in Little Rock.

Tulsa Athletic return to Veterans Park for their only Saturday home contest of the season on May 16 when Ozark FC comes to town. Tulsa Athletic defeated Ozark FC twice at Veterans Park in 2019, including a 6-2 win in the Heartland Conference playoffs in their last clash.

The green and yellow travel to Demize NPSL on Friday, May 22 for a 7:30 p.m. match in Springfield, Missouri at Lake County Soccer Cooper Stadium. A season ago, the two clubs drew 1-1 in Springfield, but Tulsa Athletic got two home wins with a 2-0 victory coming in the finals of the Heartland Conference playoffs. 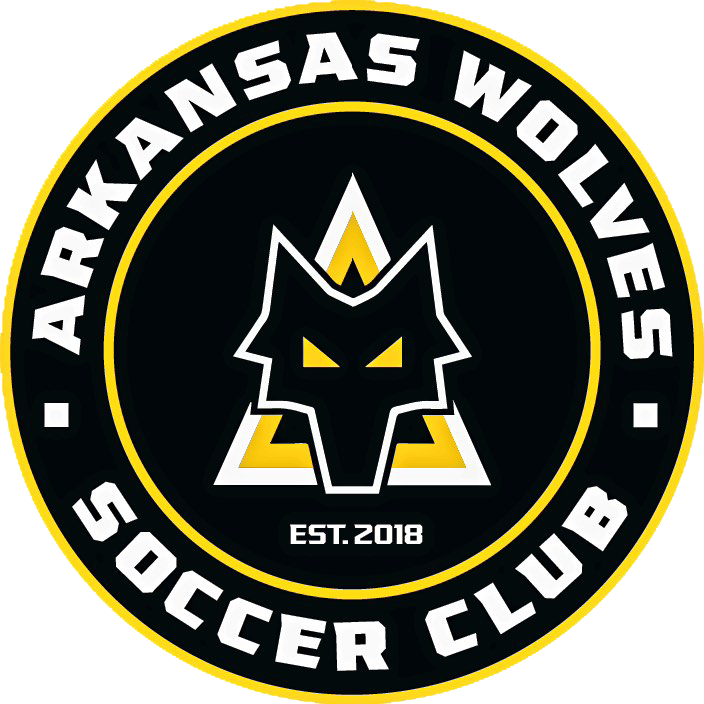