Billy Nzojyibwami is in his first season with Tulsa Athletic.

College: Named an All-American for William Woods University in his freshman season in 2018…Garnered AMC Player of the Year honors…Selected as the AMC Freshman of the Year and all-conference by the AMC as a forward…Led the American Midwest Conference with 15 goals in 20 matches during his first collegiate season…The 15 goals ranked 30th in the NAIA for total goals during the 2018 season…Tallied four game-winning goals during the year and added five assists for a total of 35 points…Ranked in the top 50 in the NAIA in goals, game-winning goals, goals per game, points and shots on goal per game…Started in 17 contests and appeared in all 20 matches for the Owls, playing 1,525 minutes…For the season, recorded 62 shots with 38 on goal…Helped WWU finish 13-4-3 and 9-1-1 in the AMC in his freshman season. 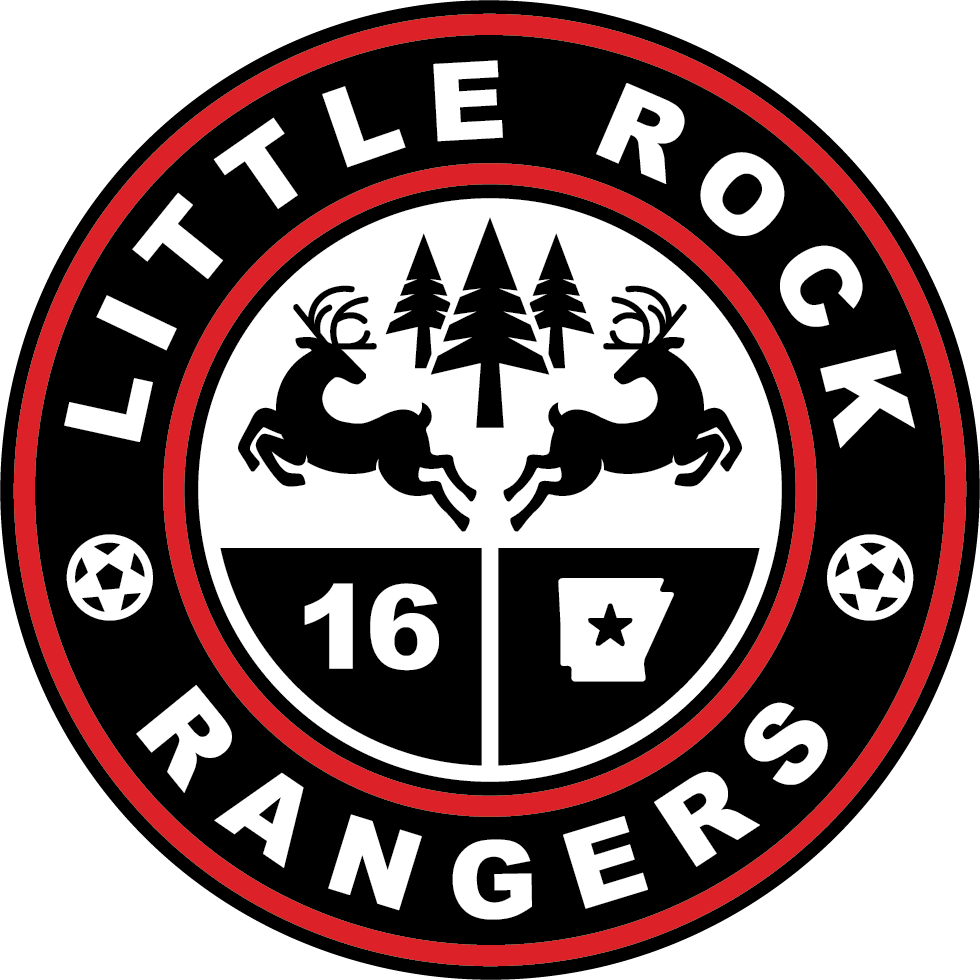