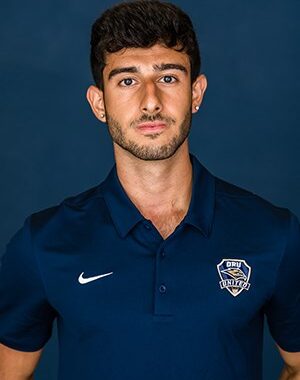 Lucca Rodrigues is in his second season with Tulsa Athletic…He first played with Tulsa in the 2018 season, making three starts and seven appearances…Totaled 317 minutes on the pitch for Tulsa in 2018 as a defender.

College: Attending Kentucky in the fall…Played two seasons for NCAA DI Oral Roberts University…Started all 28 games for the Golden Eagles in his two years…Recorded one goal each season, totaling two goals in his two years at ORU…Was named to All-Summit League Second Team in 2019…Started his collegiate career at Benedictine College.