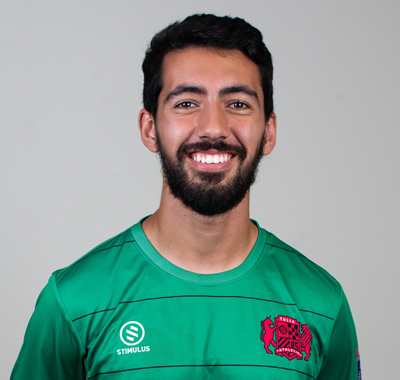 Scott Adams is in his first season with Tulsa Athletic.

College: Completed his junior season at NCAA Division II Northeastern State in nearby Tahlequah, Oklahoma in the fall…Started in all 19 matches in the midfield during his junior season…Totaled 1,676 minutes…Tallied one goal and one assist…Finished with seven shots and three shots on goal…Helped the RiverHawks advance to the round of 16 in the NCAA National Tournament…Appeared in nine contests for the RiverHawks as a sophomore, making two starts…Played a season-high 80 minutes in a 4-0 win over Oklahoma Baptist…As a freshman, appeared in five matches with three starts at the end of the season…Started his collegiate career at West Texas A&M and redshirted.