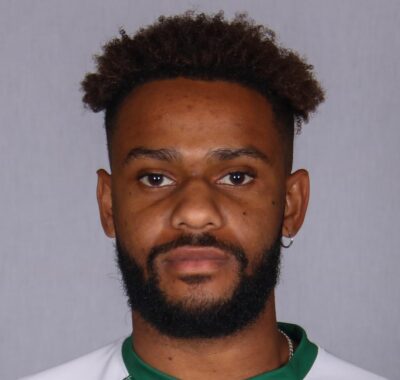 Whitney Gonsalves is in his first season with Tulsa Athletic’s NPSL side.

College: Played at NCAA DII Northeastern State in nearby Tahlequah, Oklahoma…started five matches on eight appearances in 2020…tallied an assist in a win over Ouachita Baptist…Transferred from Oral Roberts to NSU after 2017…At ORU started nine matches on 15 appearances with one assist.

Prep: Three-year letterwinner at Jenks High school…State-runner up in 2015…Scored 11 goals in his prep career.