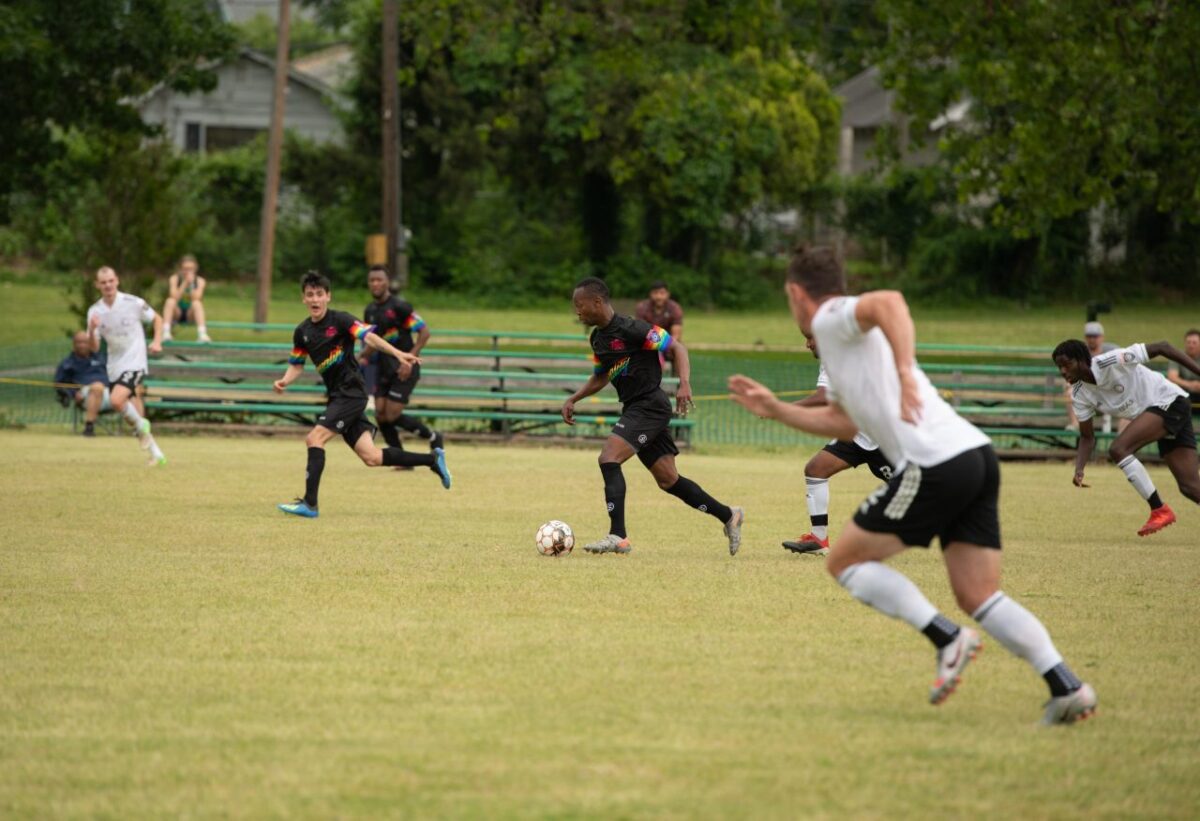 TULSA – After starting the season with four of the first five games on the road, Tulsa Athletic plays host to Dallas City FC on Sunday (June 6) at 2 p.m. to start a three-game homestand at Veterans Park. For the second straight home game, Sunday’s contest against DCFC is $1 beers.

Last week, the green and yellow played to a 1-1 draw in Springfield against Demize NPSL on Tuesday, June 1. Demize opened the scoring with a penalty kick goal after a foul in the box in the first 30 minutes of action; however, Joe Ruiz tied the game in the 60th minute for Tulsa Athletic in the 1-1 draw.

Joe Garcia holds his club lead on goals scored with three this season. Ruiz now has two goals in the 2021 campaign to tie with Aboubakr Diallo for second on the squad. Juan Arias, Aaron Ugbah, Matt Liotta, Noah Gonsalves and Alex Harris provide one goal each for the green and yellow this season. Bryson Reed has a shutout win of his own and a combined shutout with Brady Moody.

These two teams played two weeks ago in McKinney, Texas with Tulsa Athletic dominating in a 7-0 victory over DCFC. Goals came from Ruiz, Diallo, Ugbah, Liotta, Arias, and Gonsalves. An own goal by Dallas made it 7-0.

Dallas City FC comes into this match after a 6-0 loss to OKC 1889 on May 26 in Edmond, Oklahoma. Dallas City FC are still searching for its first win of the season as they are 0-0-2 early in the 2021 campaign.

The pregame tailgate begins at 12:30 p.m. at Veterans Park with the match scheduled to start at 2 p.m. Tickets are free for general admission and bleacher seats are $10. Beers are only $1.

A livestream will be available on mycujoo.tv.