In 2014 Tulsa Athletic hosted a pre-season tournament called the Red River Cup. It featured two teams from Texas and two teams from Oklahoma. On January 19th, the cup returns! The first iteration saw Tulsa Athletic square off with Ft. Worth Vaqueros in one semi final and OKC FC take on Liverpool Warriors in the other….

Consecutive draws with rivals Tyler FC Kings and FF Premier has been a sign that the middle third of the season isn’t going to be nearly as perfect as the initial third (5-0-0). It has also seen the two aforementioned clubs gain a small amount of ground on TA20. All of this added together meant…

There was a lot on the line Sunday as TA20 lined up to face rivals FF Premier. A win would’ve seen the boys in green go a minimum of 6 points clear at the top of the table. A loss, and Tyler FC Kings and FF Premier would be hot on the heels of the…

A lot was on the line as young Athletic took to the road again on Sunday for their second meeting with perennial title contenders Tyler FC Kings. A win would see Athletic go nine points clear at the top of the Red River table. However, a loss would see the gap between rivals Tyler and… 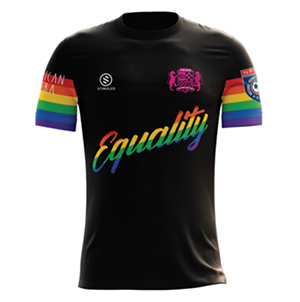 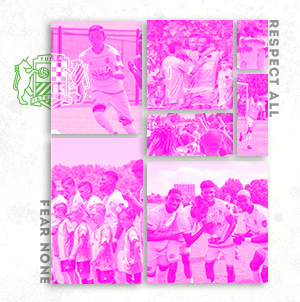 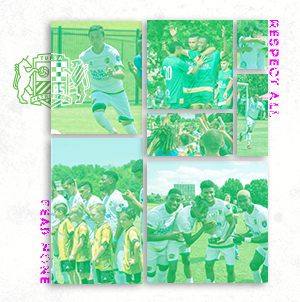 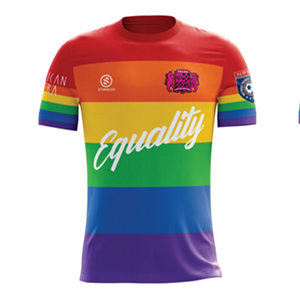