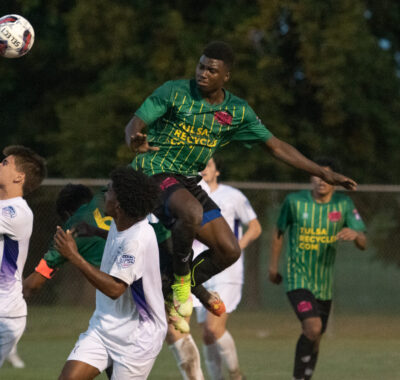 Joel Quashie is in his first season with Tulsa Athletic.

Quashie has made four appearances for the Saint Vincent and Grenadines National Team…He has five appearances with the U20 team as well.